The 1st of January 2018 was a historical day for the most populous US state California. From 6am on licensed shops were allowed to sell recreational Marijuana
to everyone older than 21.
The proposition 64 also known as „Adult Use of Marijuana Act“ was a 2016 voter initiative to legalize Cannabis in California wich passed with 57% voter approval.
Green rush tells about the industrial changes since the 1st of January focussing on the small city Desert Hot Springs located in the Coachella Valley wich was the first city to allow Cannabis cultivation in a big scale.
Californian Cannabis taxes are projected to bring in at least $1.4 billion each year and create more than 100,000 new jobs by 2020. 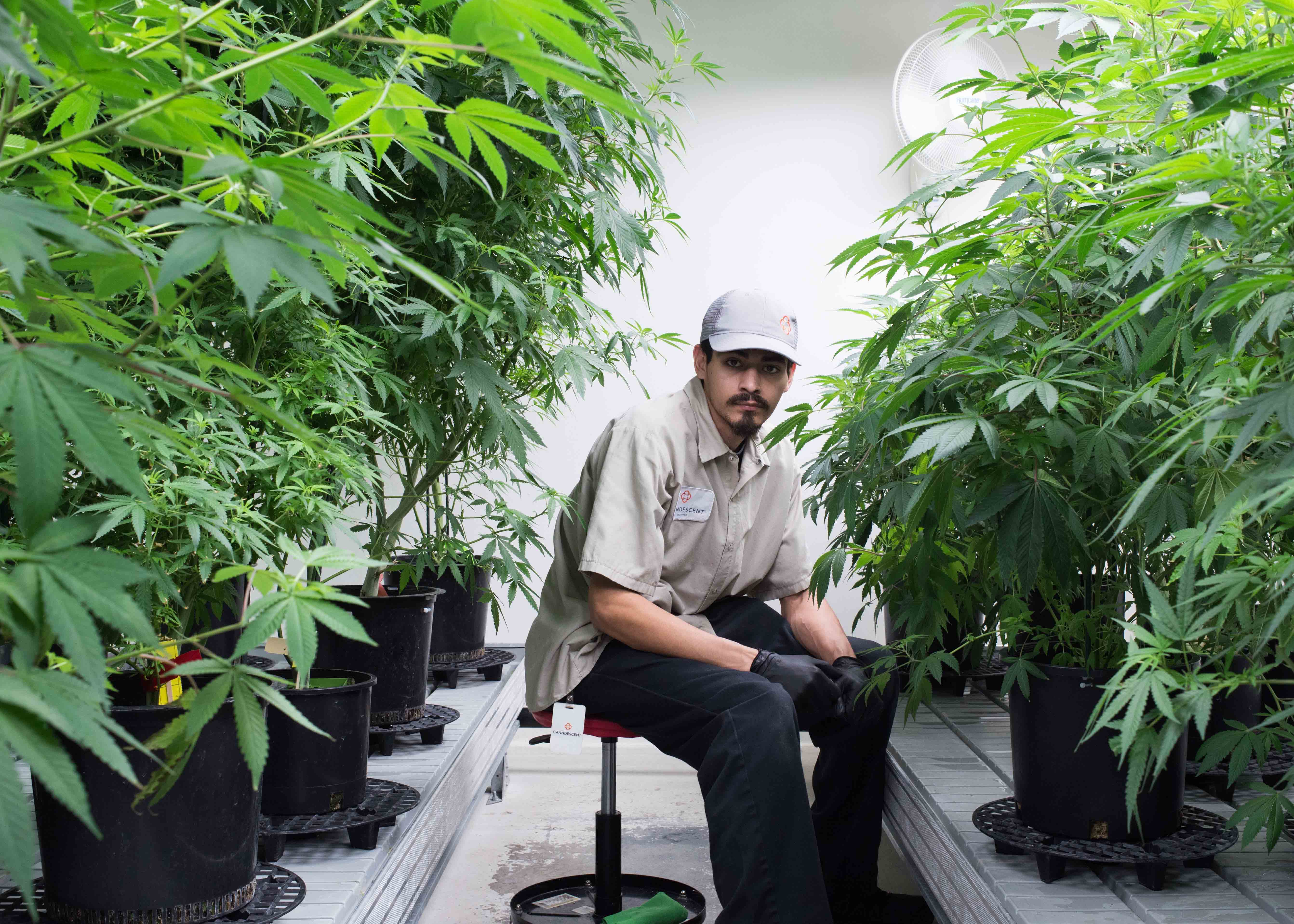 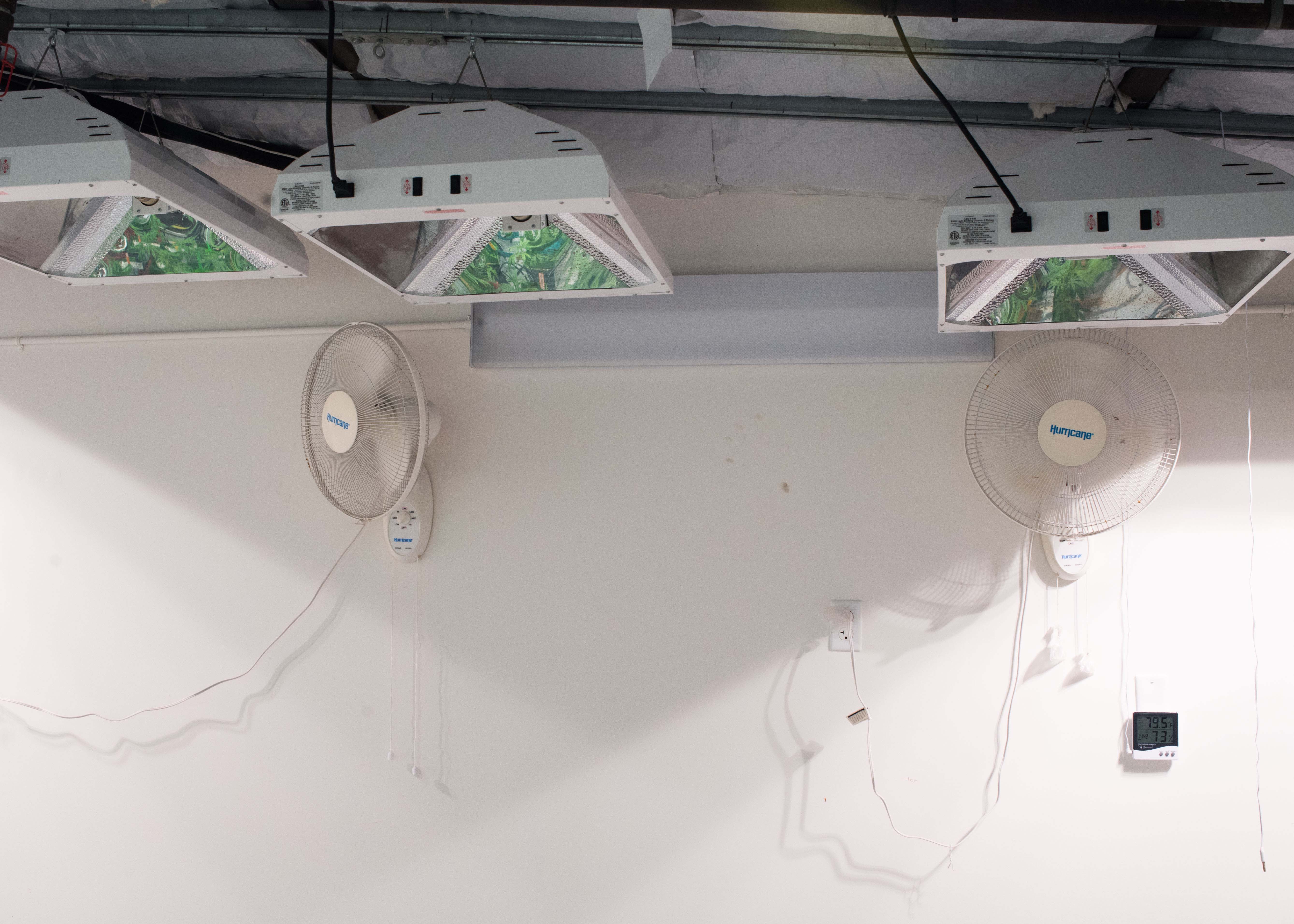 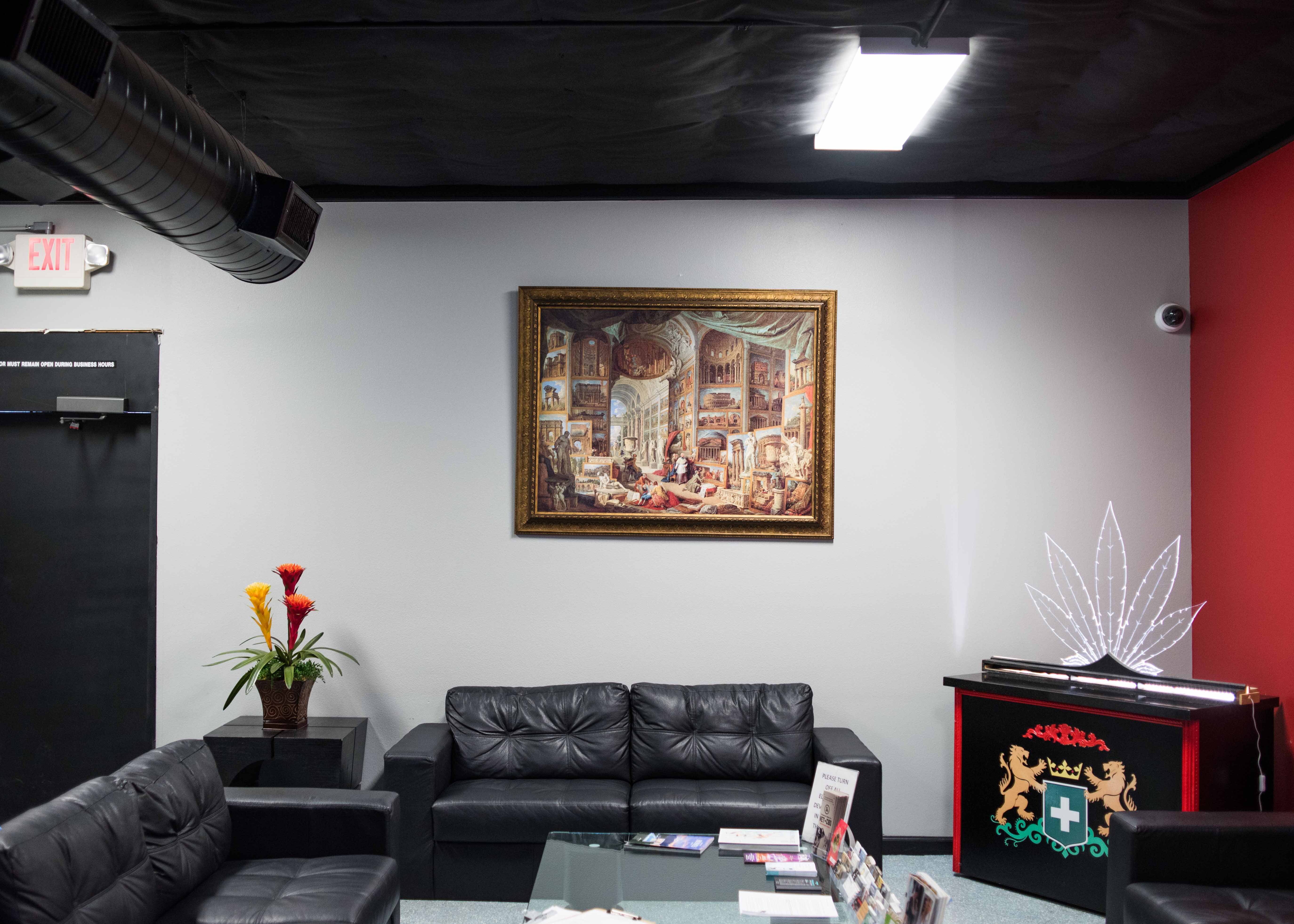 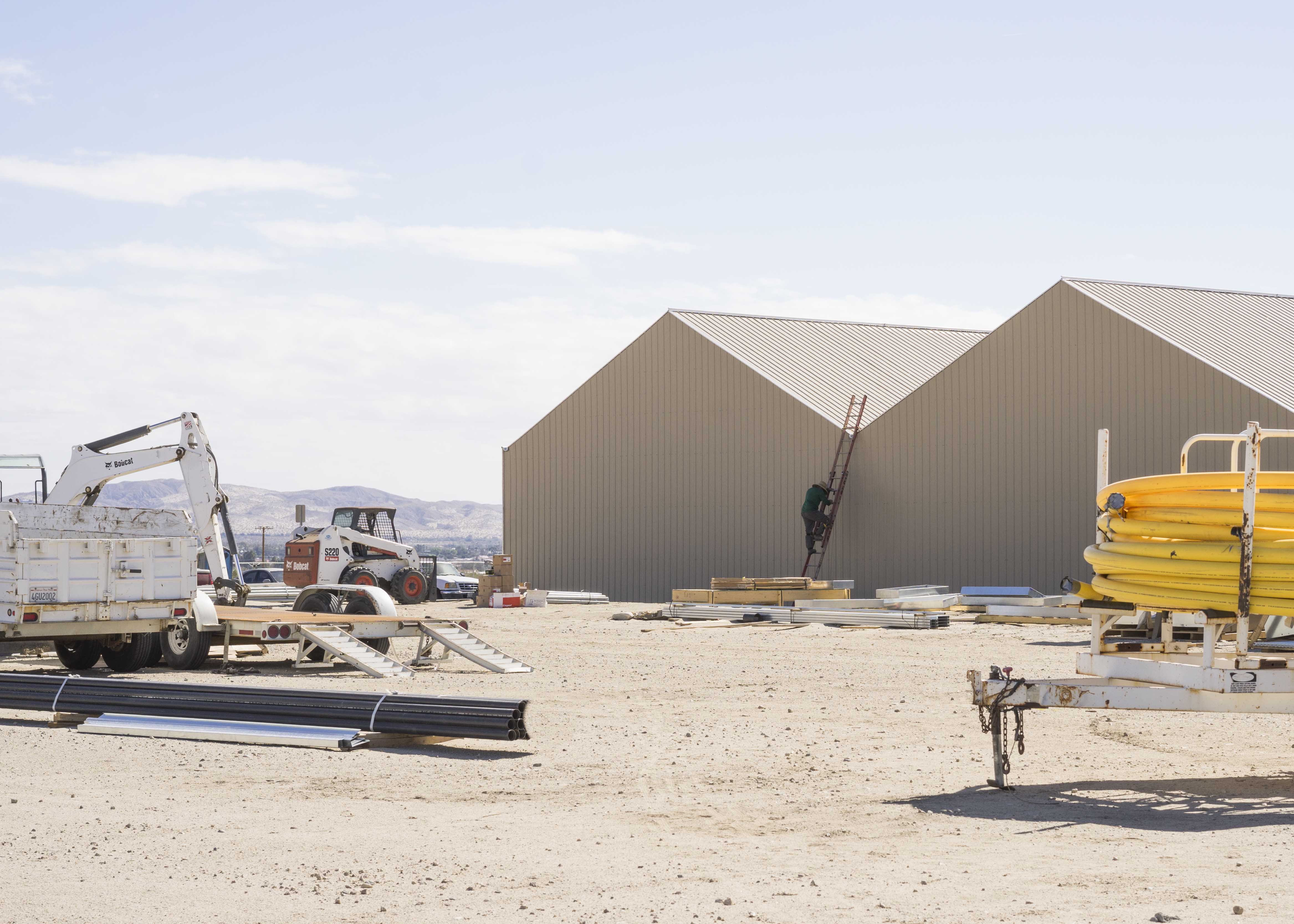 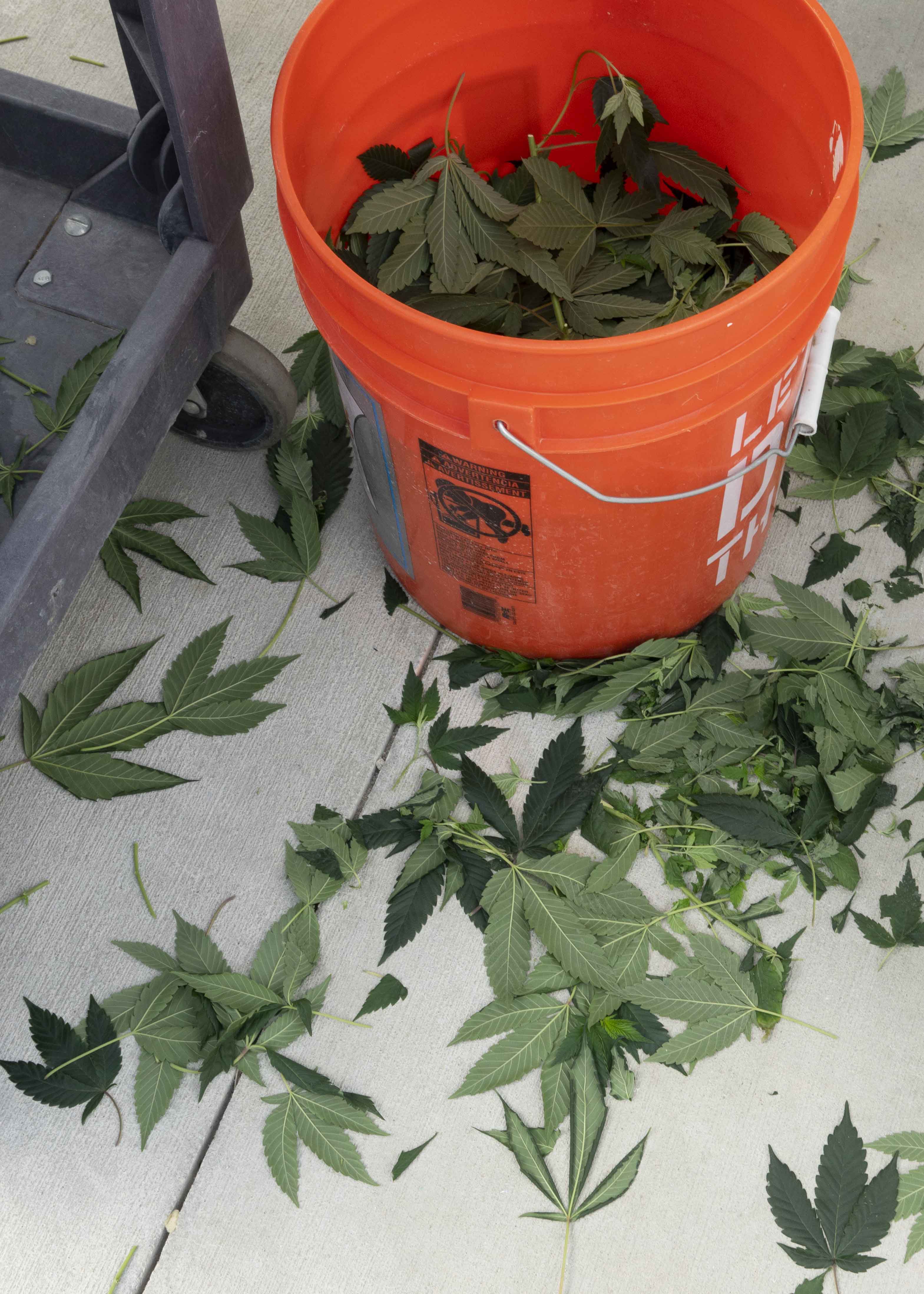 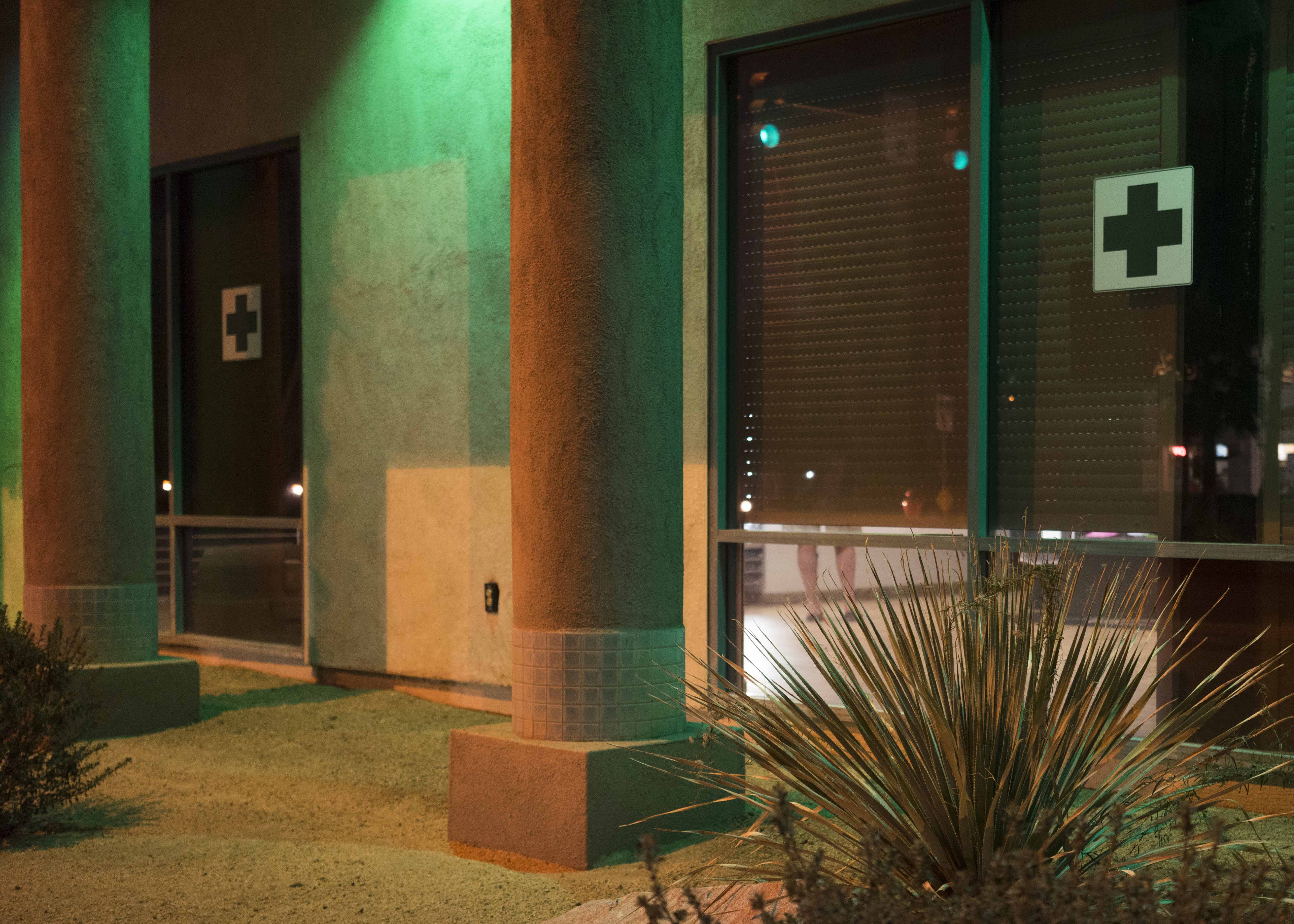 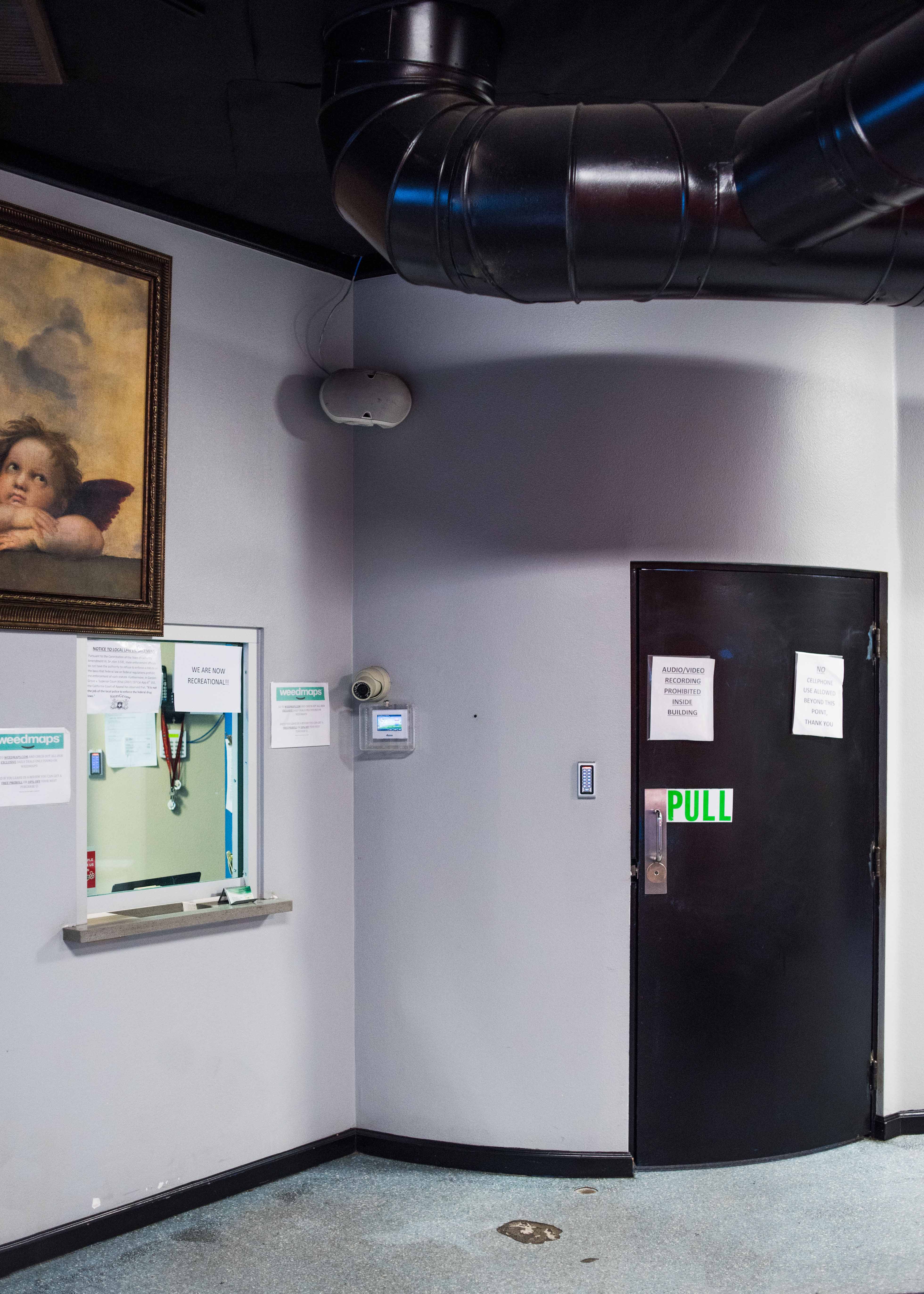 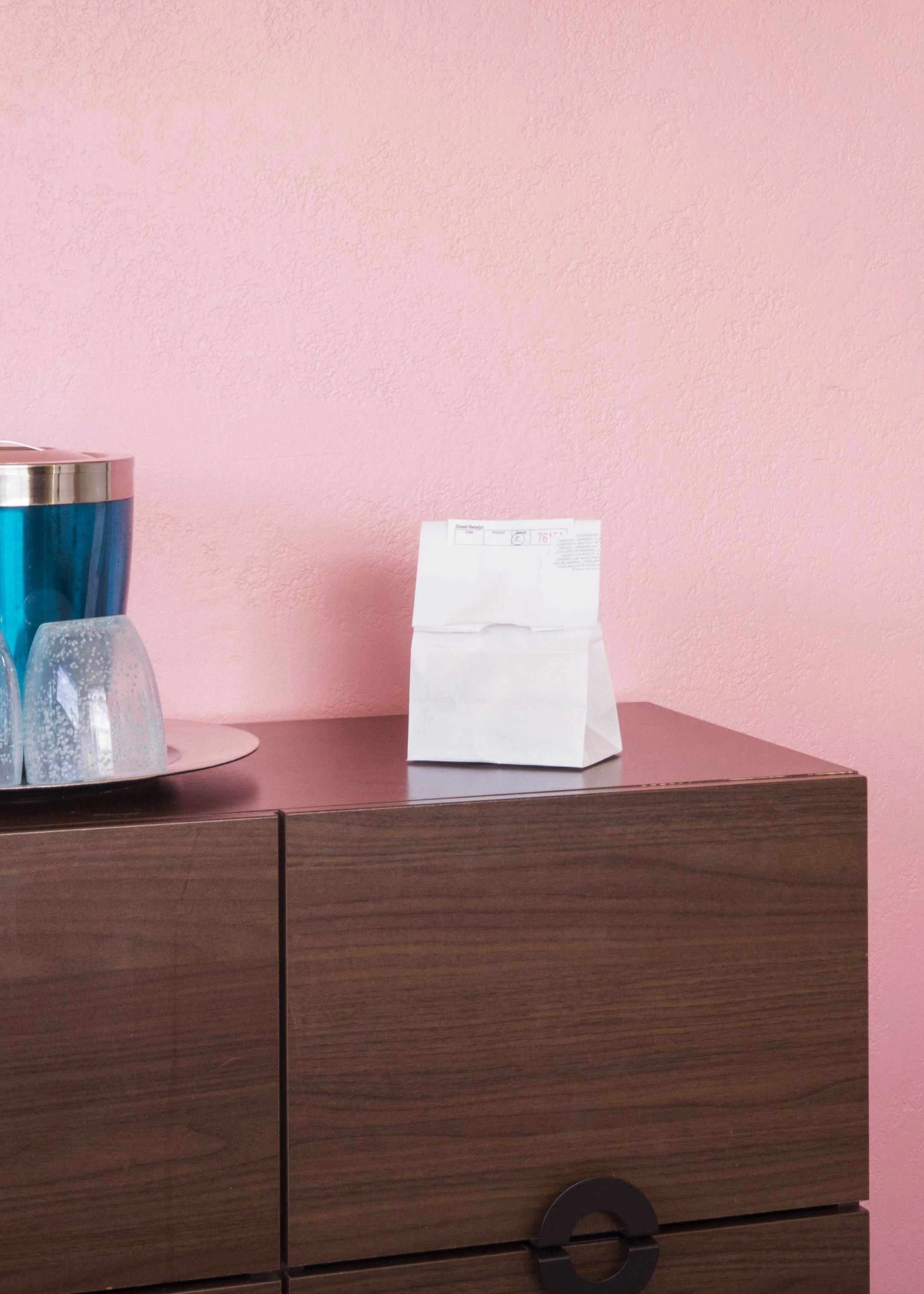 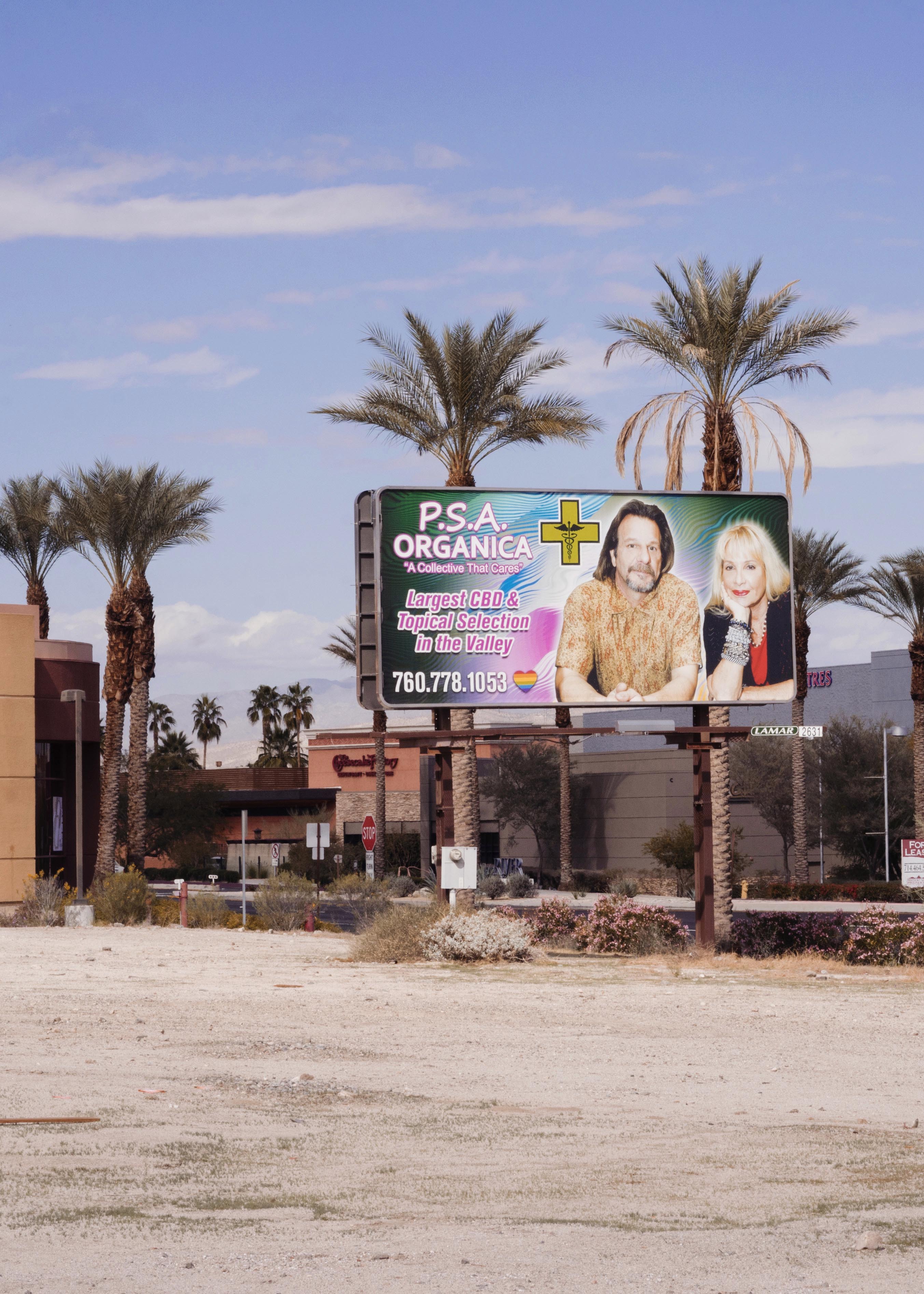 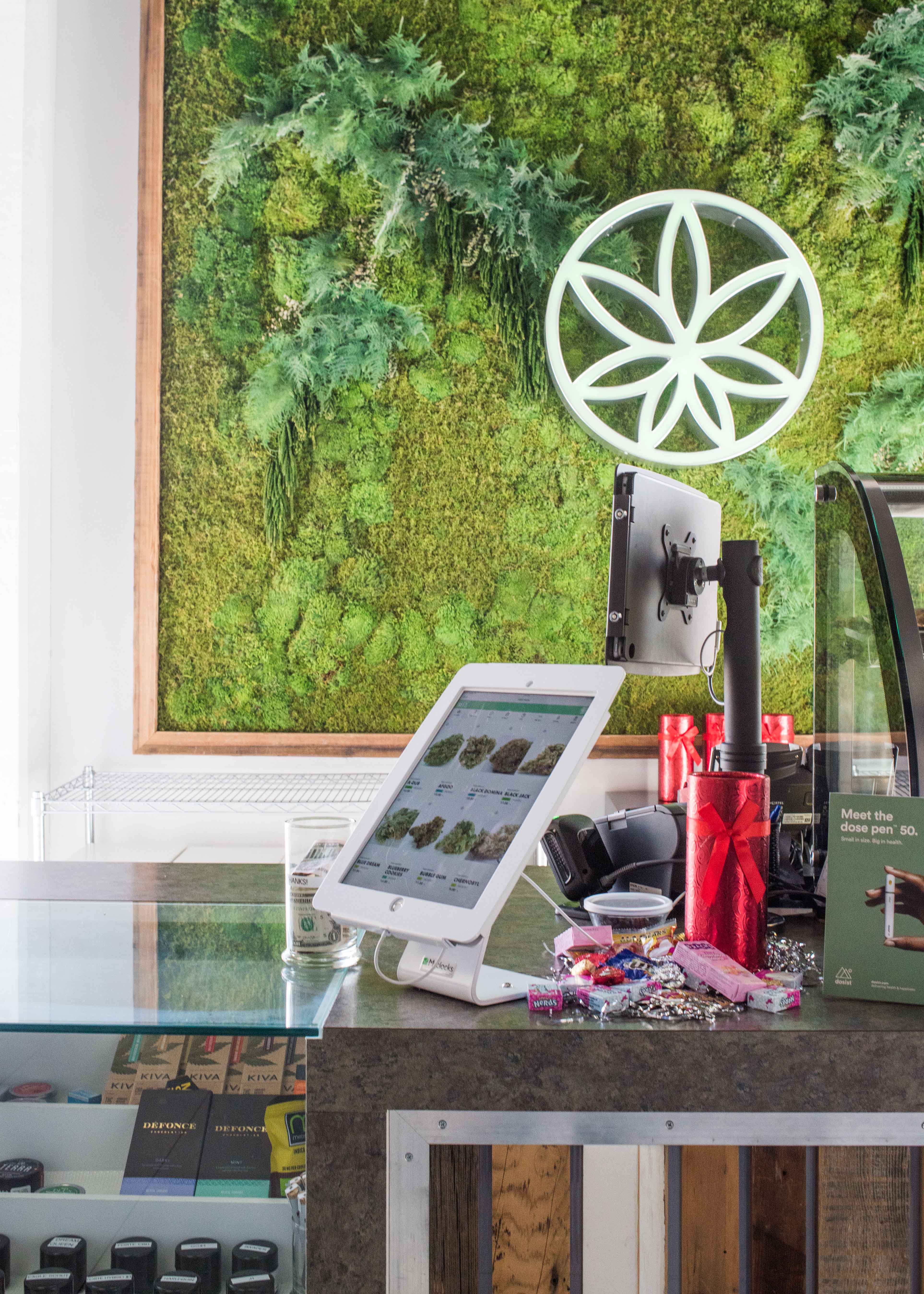 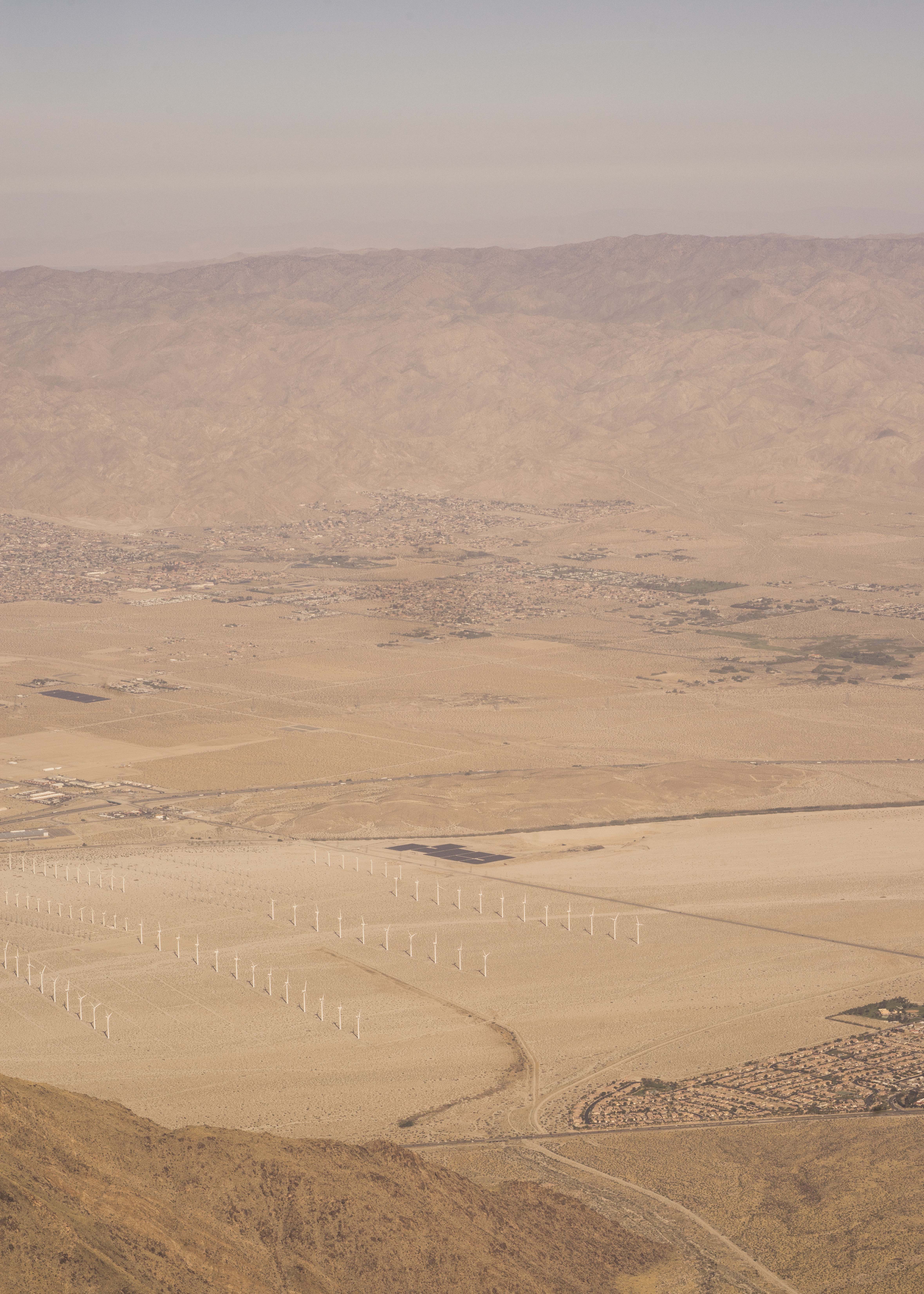 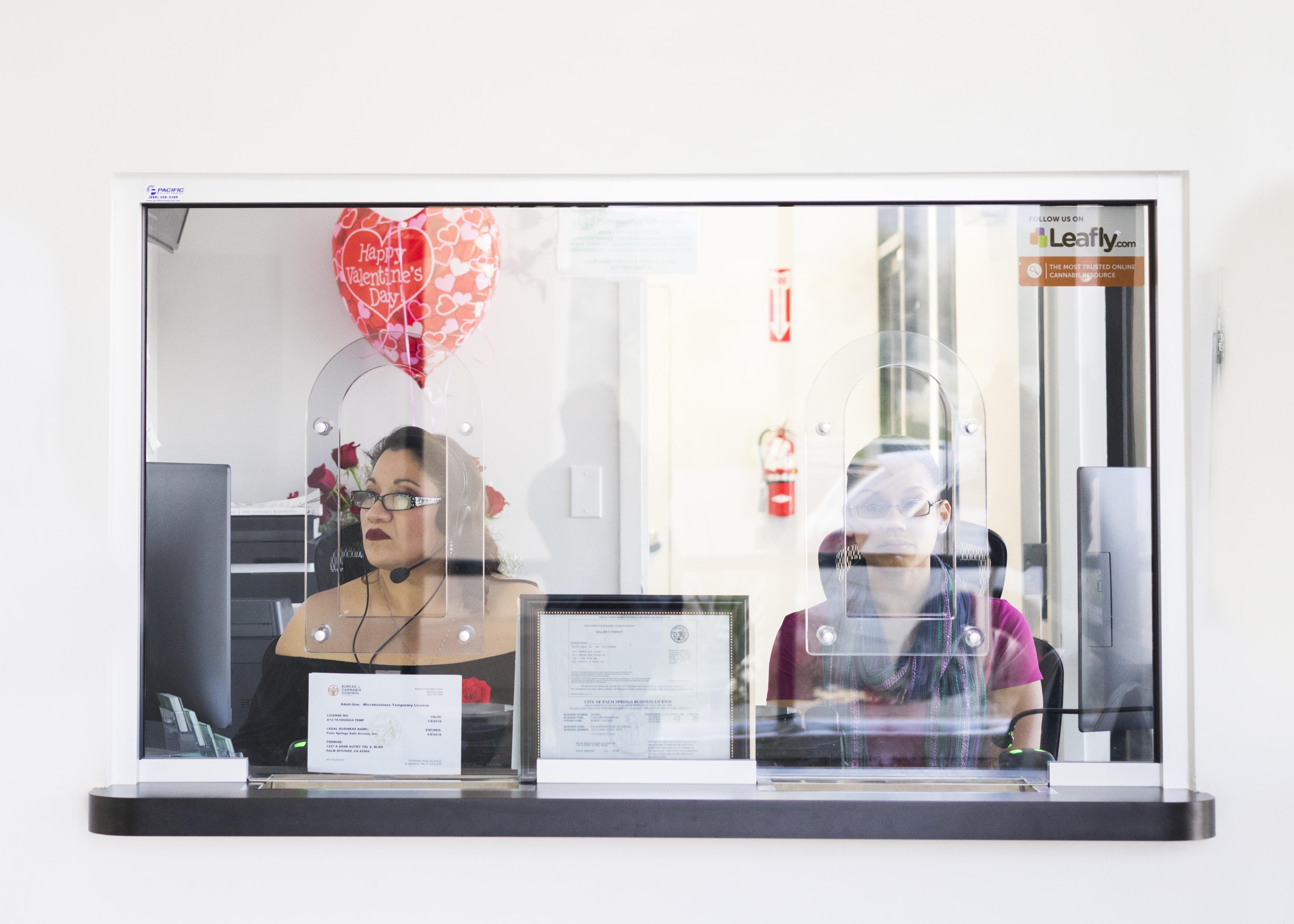 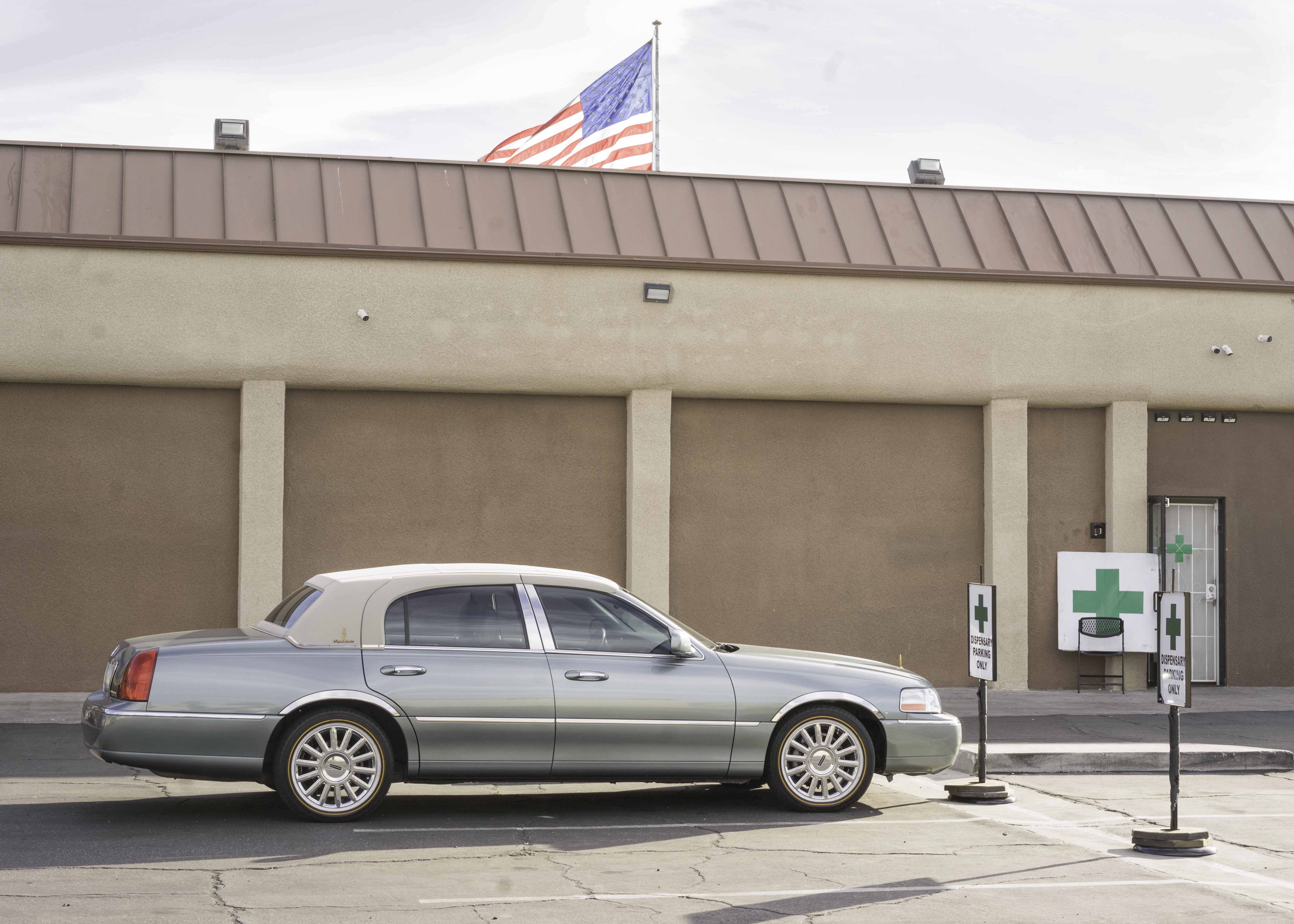 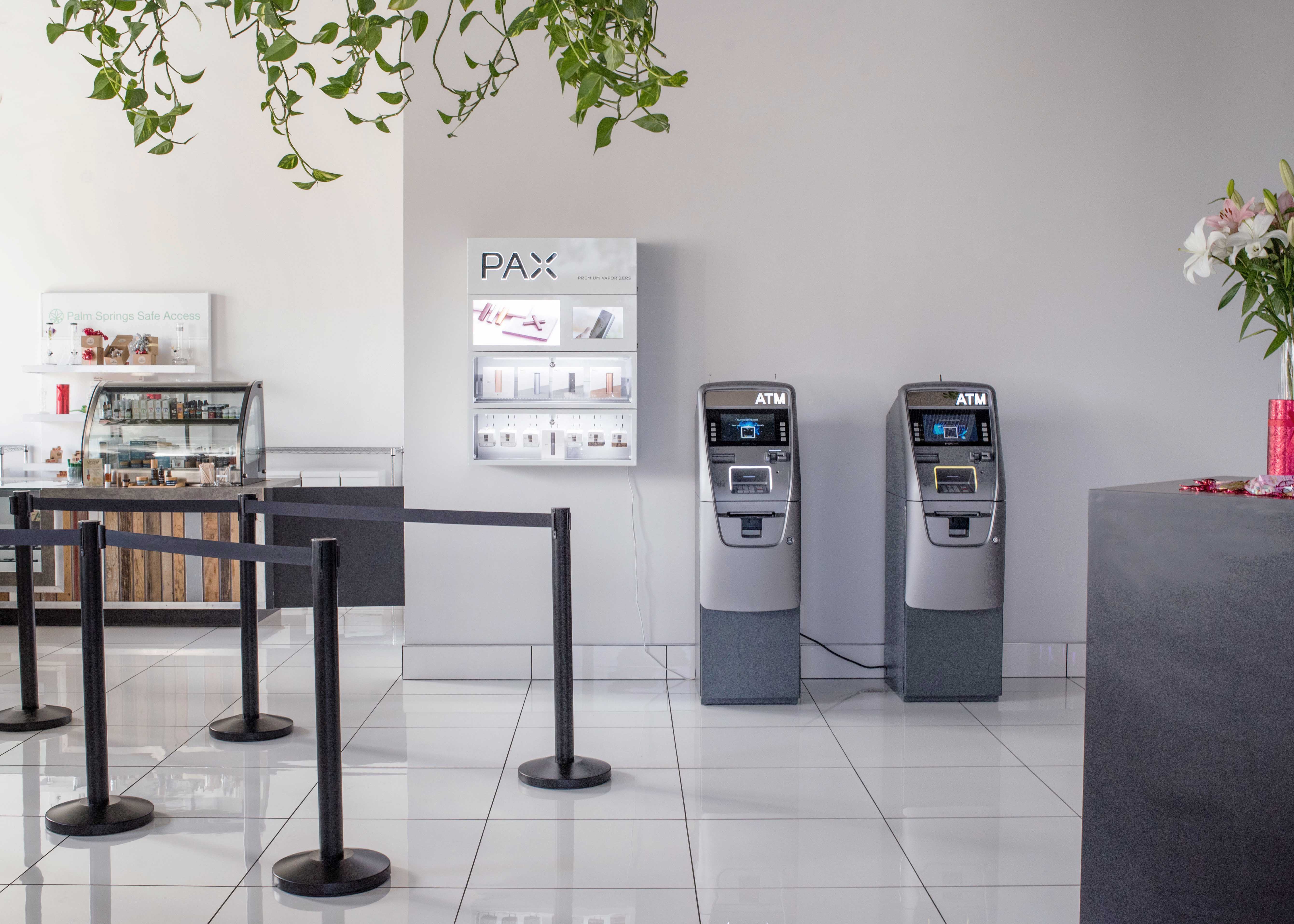 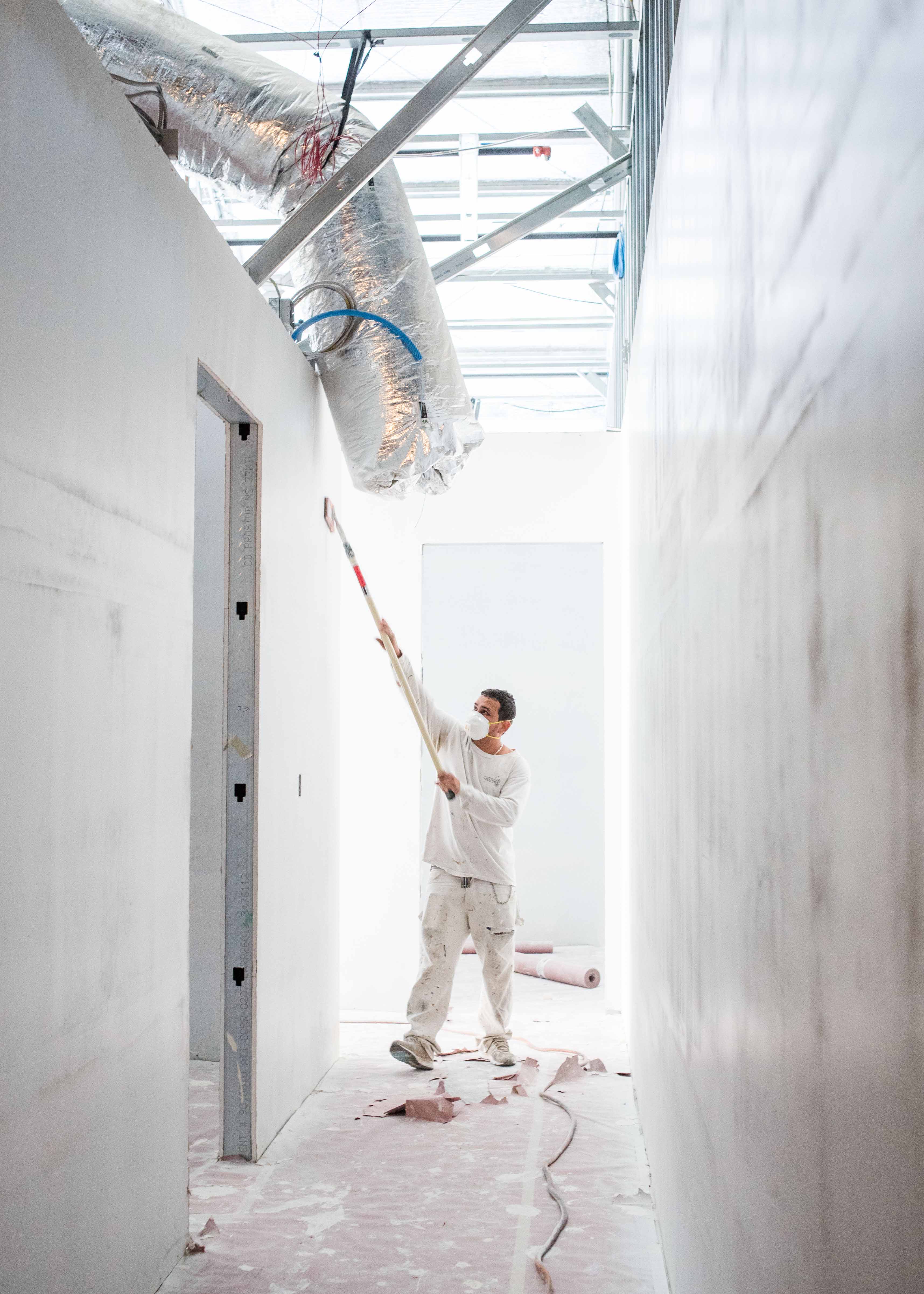 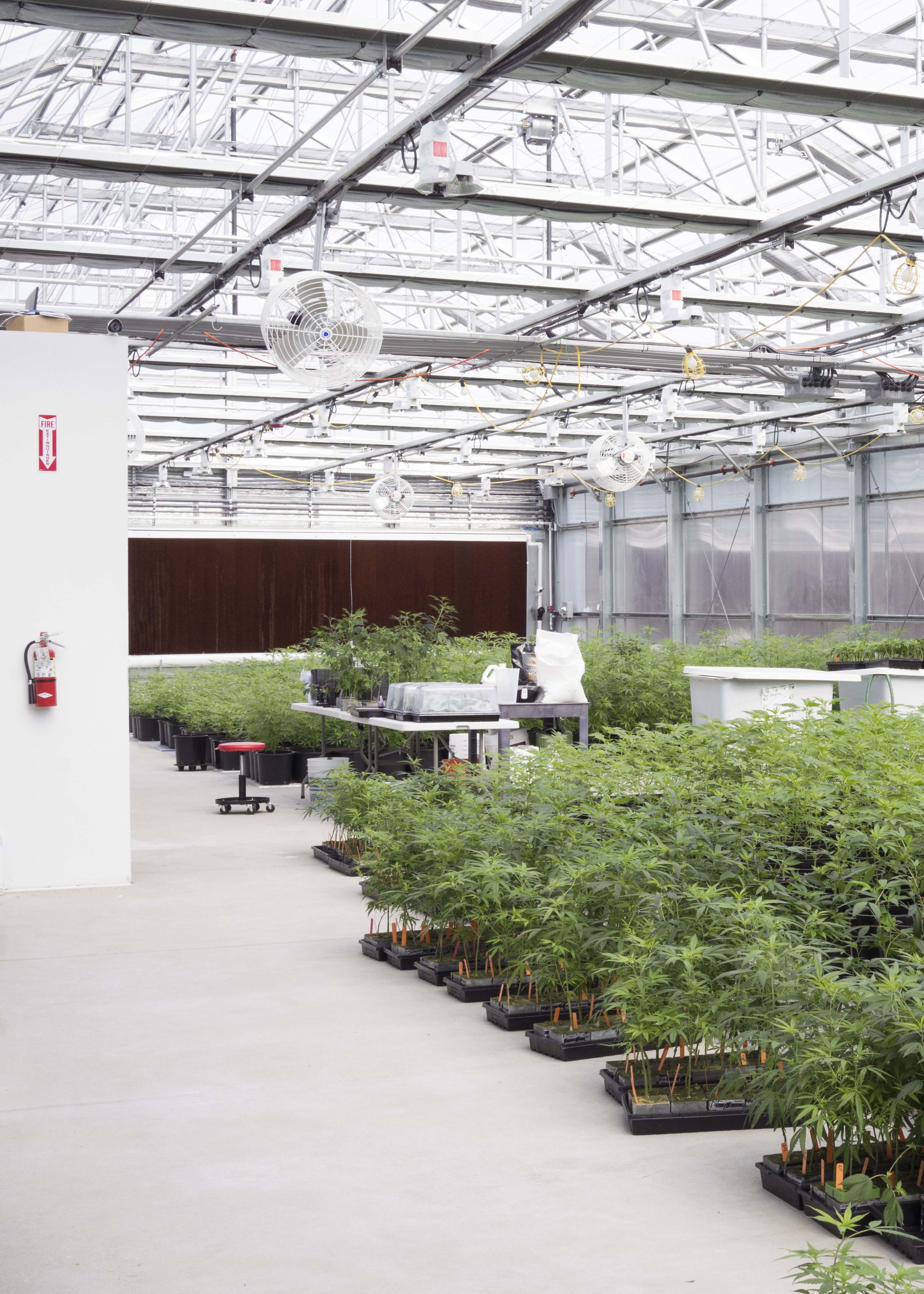 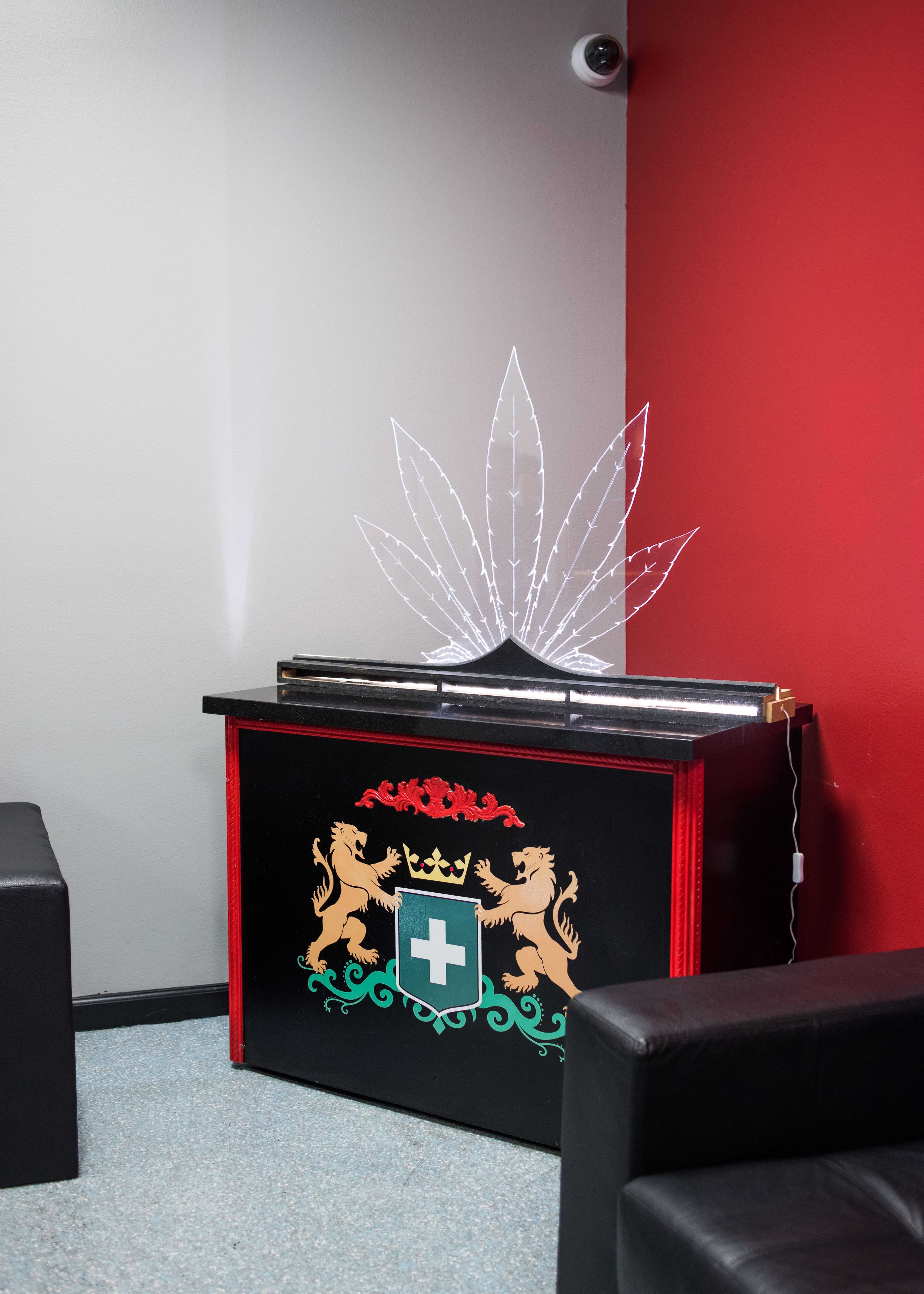